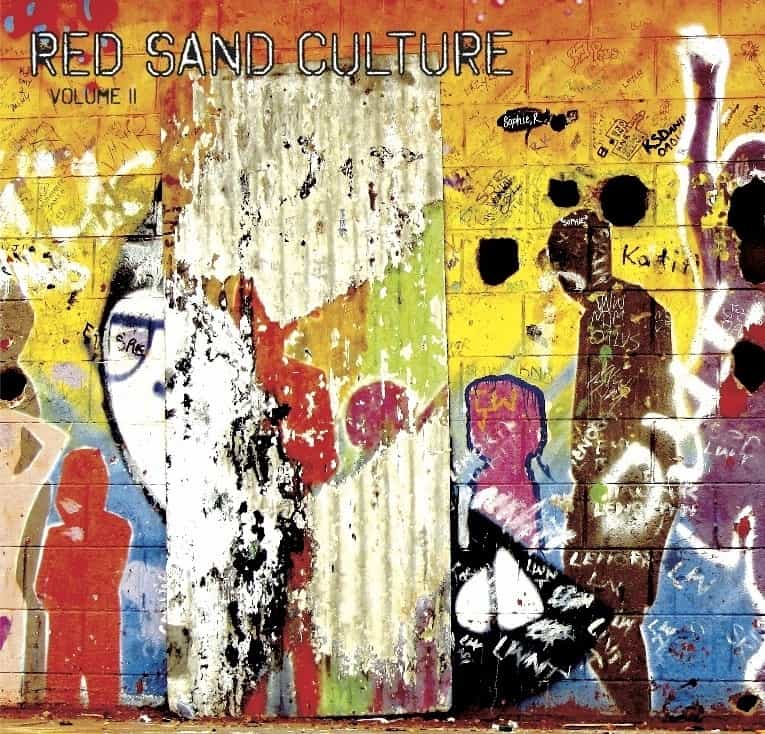 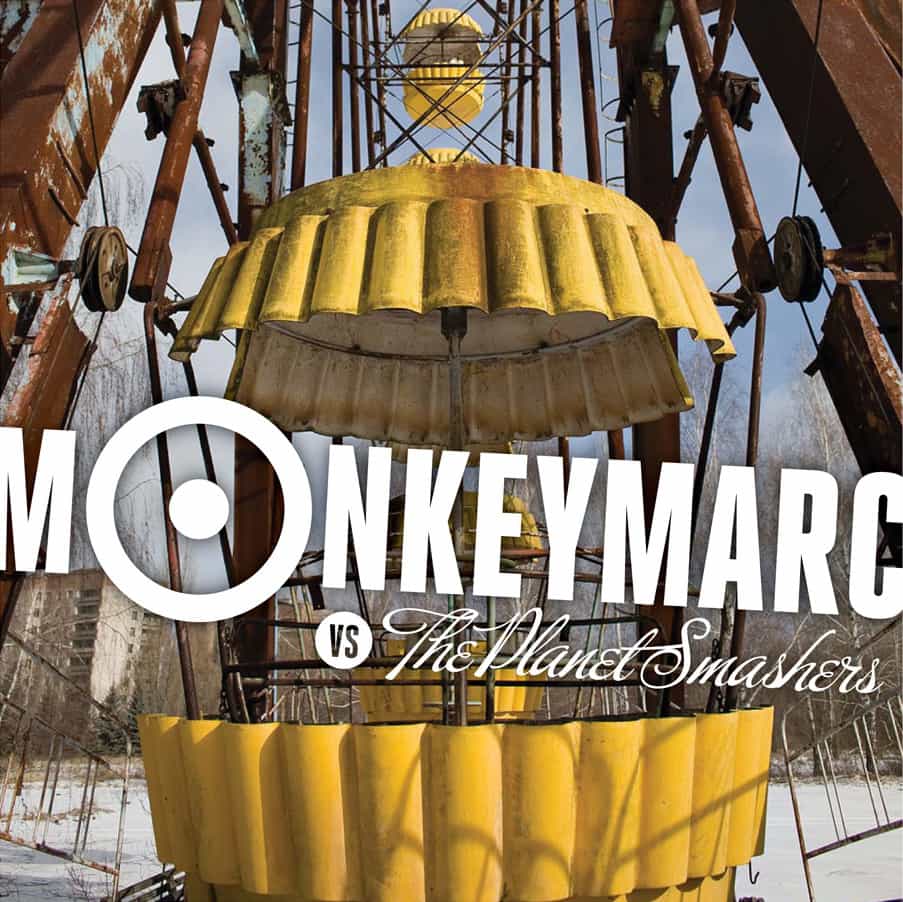 Monkey Marc vs The Planet Smashers 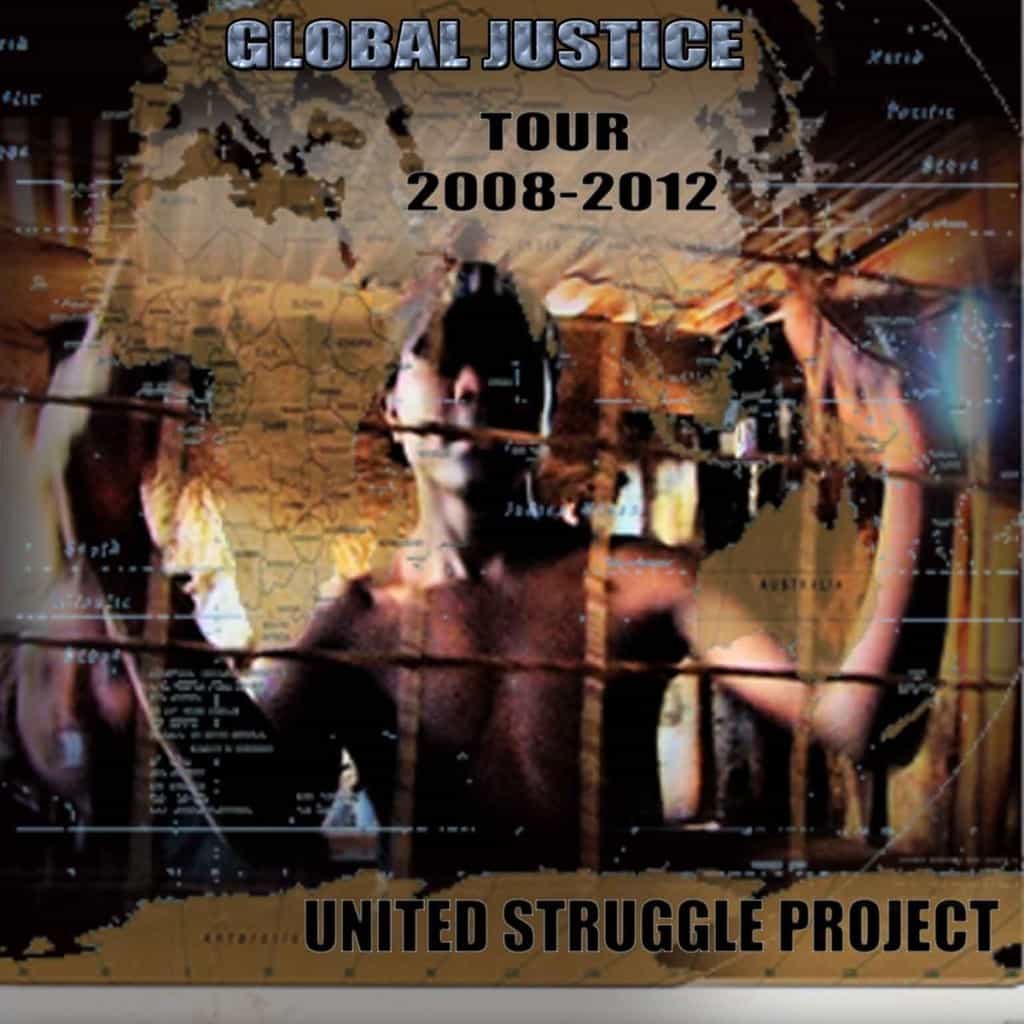 This package contains a DVD featuring music videos and documentaries about the artist in the United Struggle Project it also contains in 2 CD’s of music including tracks that are not available on Band Camp digital download, it also comes with a booklet with lots of pix of the artist involved. The packaging is 100% recycled materials

Includes immediate download of 25-track album in the high-quality format of your choice (MP3, FLAC, and more), plus unlimited mobile access using the free Bandcamp listening 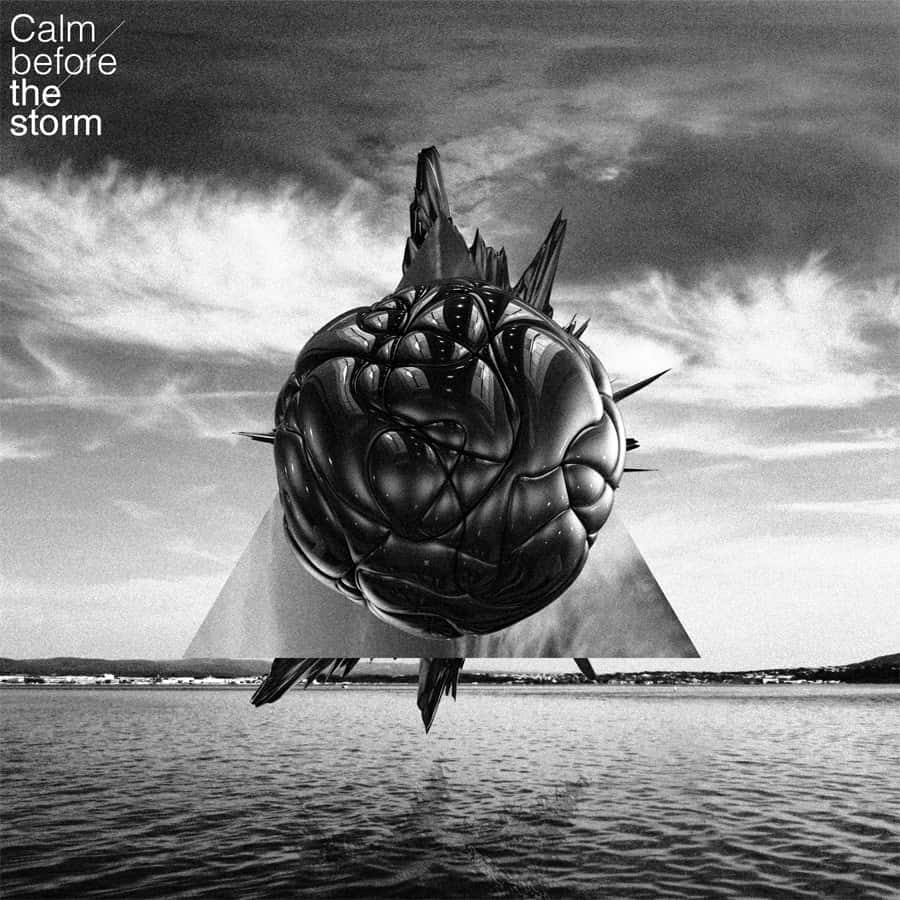 DJ Wasabi – Calm Before The Storm 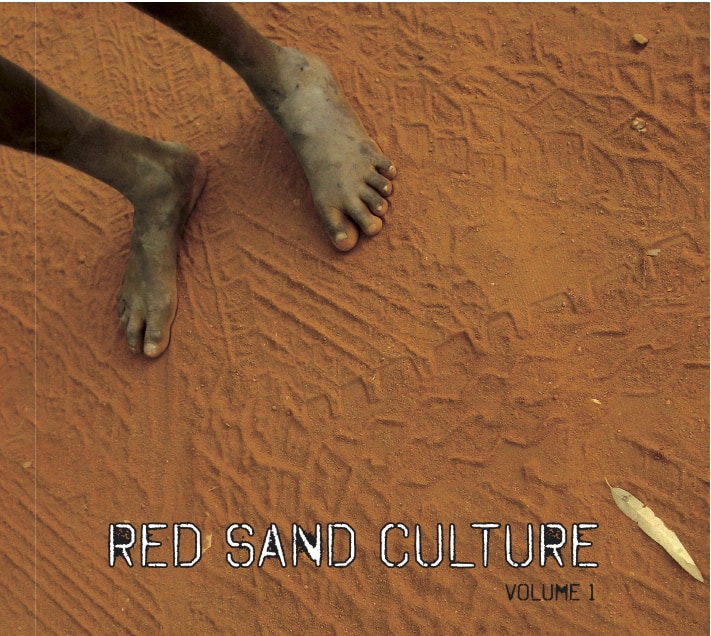 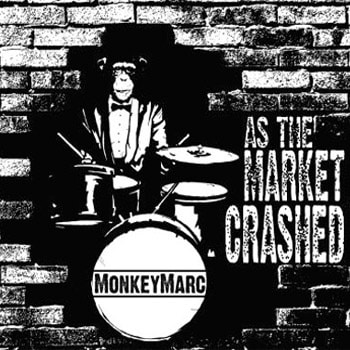 Monkey Marc – As The Market Crashed

As the Market Crashed is a reflective journey through brooding instrumental hip-hop, dub and dubstep. The album was recorded entirely on solar power in Melbourne, mixed in Paris at Sumroom Studios and Melbourne’s Head Gap Studio, and mastered in London at Transition Studios.

It takes influences from a worldly palette, with elements of blues, jazz and world music scattered across instrumental beats, futuristic basslines and shimmering stepped-out rhythms. Underpinning the album is a strong message for social and environmental change, drawing upon samples that cover the global financial crises, the inequality of political systems and the world’s addiction to fossil fuels.
credits

Mixed at Sumroom Studios, Paris, by Matthias Froidefond, at Headgap Studios, Melbourne, by Rohan “Infernal Machine” Mansell, and mixed by Monkey Marc at all the above and at Monkey’s solar studio in Melbourne. Mastered at Transition Studios, London, UK. 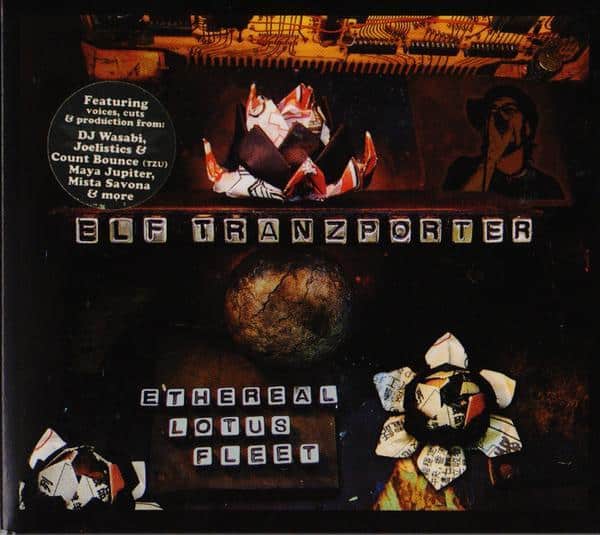