"My motivation is my love of music and belief in social and environmental justice. Music can be used as a tool for change and education to break down walls, create common ground and unite common struggles." - Izzy Brown

MC Izzy Brown is one of the lead singers of Combat Wombat, as well as being an inspiring activist, filmmaker and founder of the United Struggle Project.

Izzy has been involved in a plethora of environmental and social justice campaigns, including the Lizard’s Revenge and Lizard Bites Back uranium mine protests in the south Australian desert in 2012 and 2016.

In 2013, Izzy helped organise the Freedom Flotilla to West Papua, a land and sea convoy travelling over 5000km, staging musical events and protests along the way to highlight human rights abuses in West Papua.

She also participated in Australia-wide protests and blockades with the Labrats solar-powered sound system in the early 2000s, and took part in an anti-nuclear waste camel trek in 1999 which she walked thousands of kilometres across the South Australian desert on a camel.

For the past 15 years, Izzy has also run music and film production workshops with indigenous youth in remote Aboriginal communities in the central and western Australian deserts.

As the founder of the United Struggle Project, Izzy has travelled with her son Bassi through Palestine, Afghanistan, Cambodia, outback Australia, Africa and Europe. She has collaborated with musicians living in slums, prisons and refugee camps, creating opportunities for them to express themselves and their community’s struggles, with beats donated by producers from around the world.

Izzy has produced a number of films and documentaries, including the early Labrats documentary Tuning Technology to Ecology (2000). Izzy and Monkey also filmed and produced the full-length feature film, Too Deadly (1999), set in the Australian outback and based on the protests that were happening at the time. Other releases include Voices from the Ghetto (2008), featuring hip hop artists from slums and villages in Mali and Kenya, and the feature-length documentary Ghettomoto (2010), on hip hop in the slums of Kenya (screened at the London International Documentary Film Festival 2011). She also won ‘Most Risk Taking Filmmaker’ Award at the 2017 Anarco Film Festival. She has made dozens of music videos with musicians from the United Struggle Project, as well as with Australian indigenous youth from remote desert communities.

Her upcoming project is United Struggle The Musical, slated for early 2018. 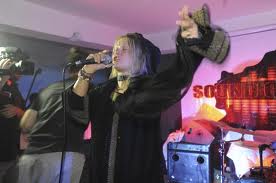 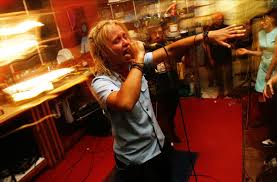 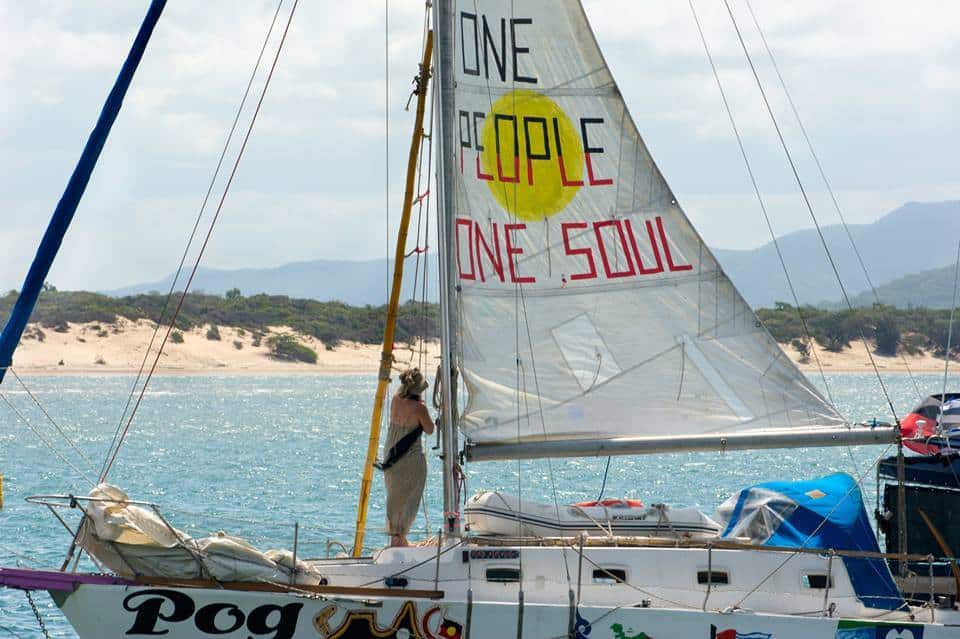 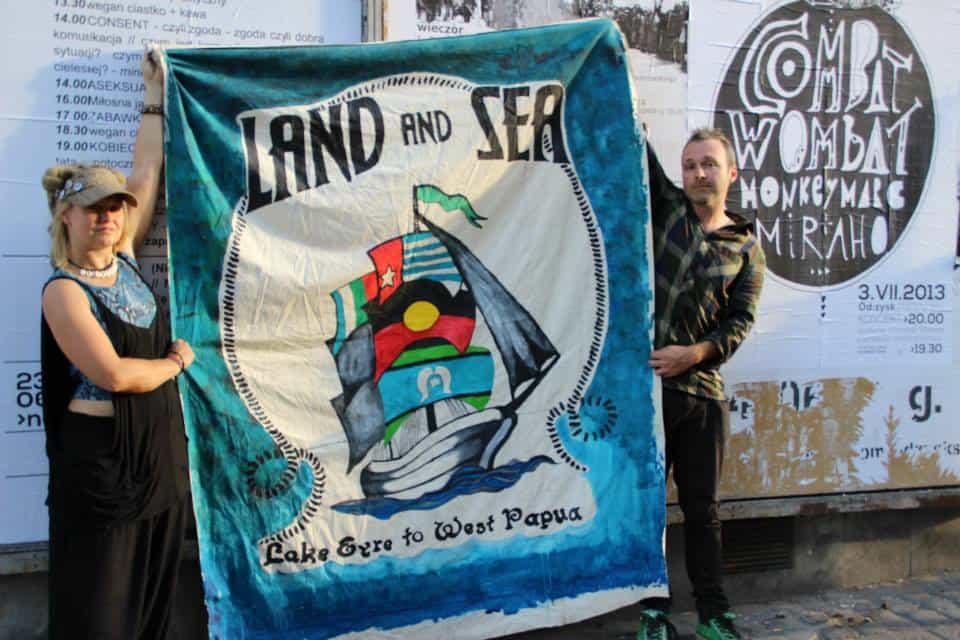 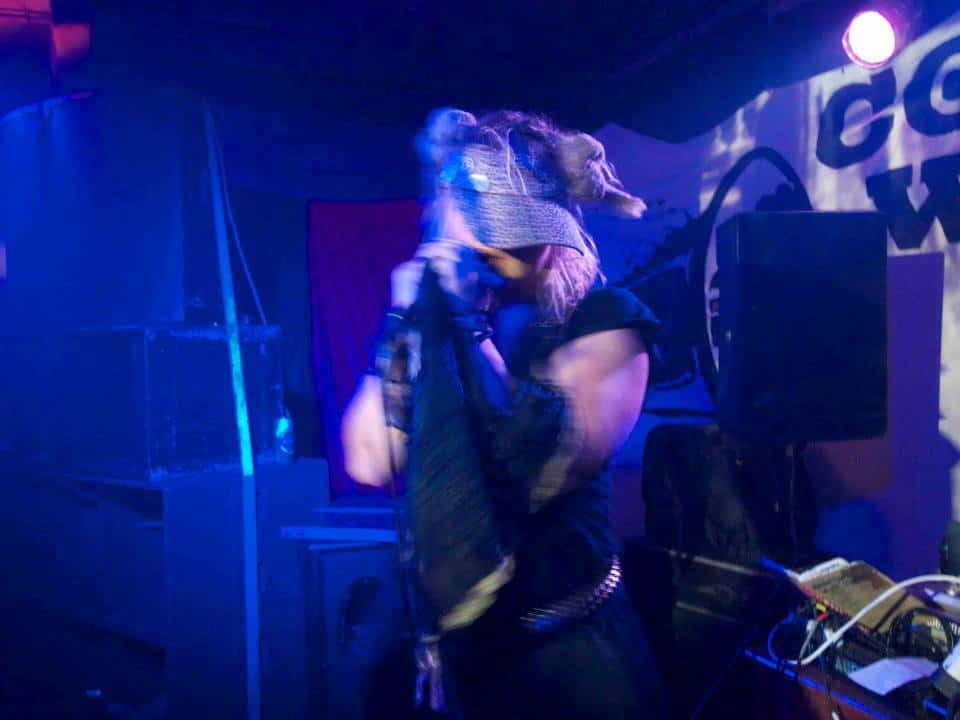 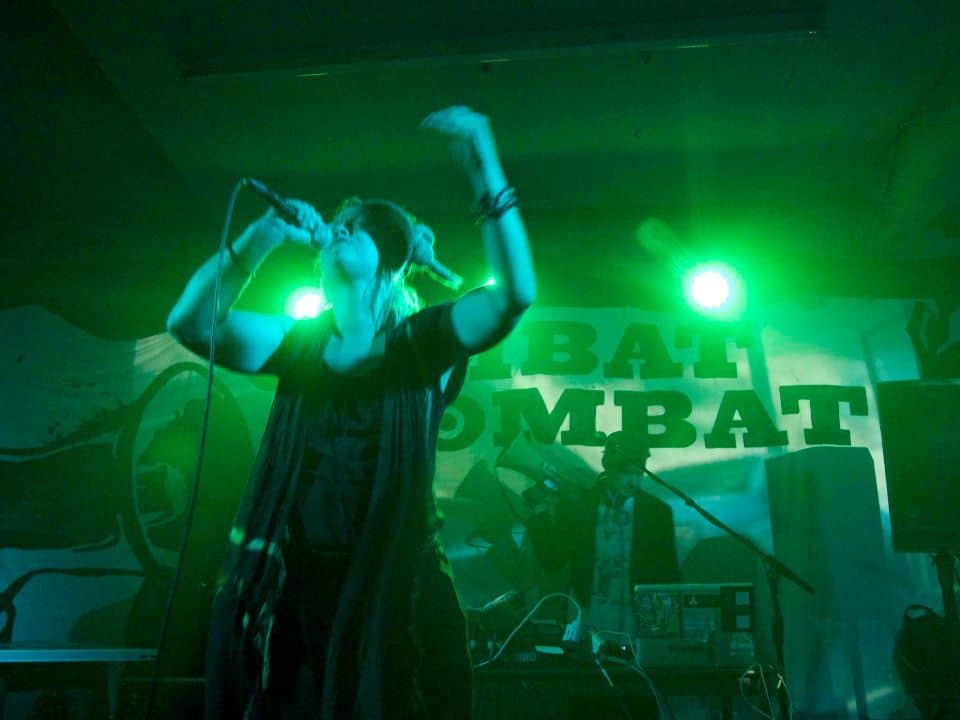 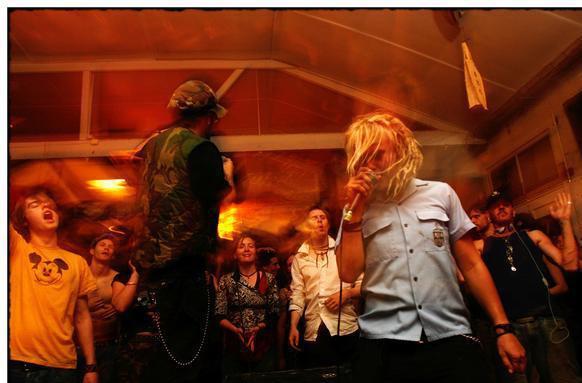 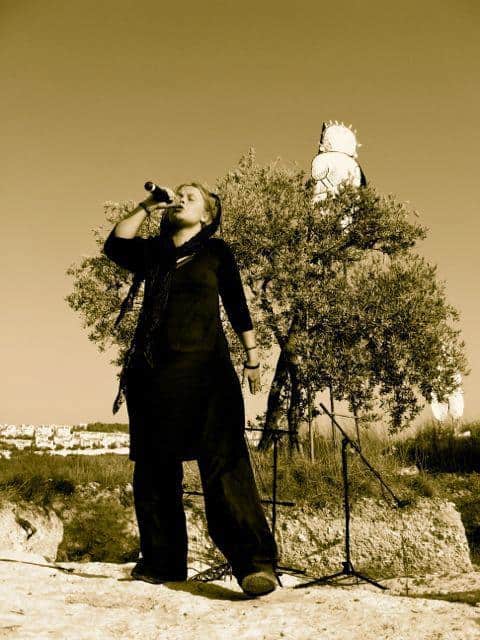 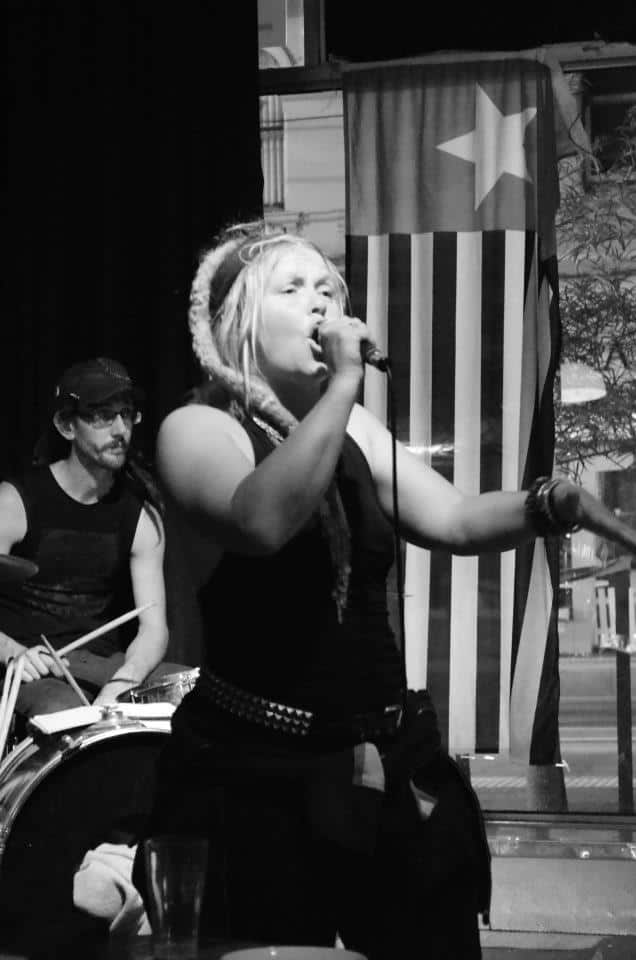 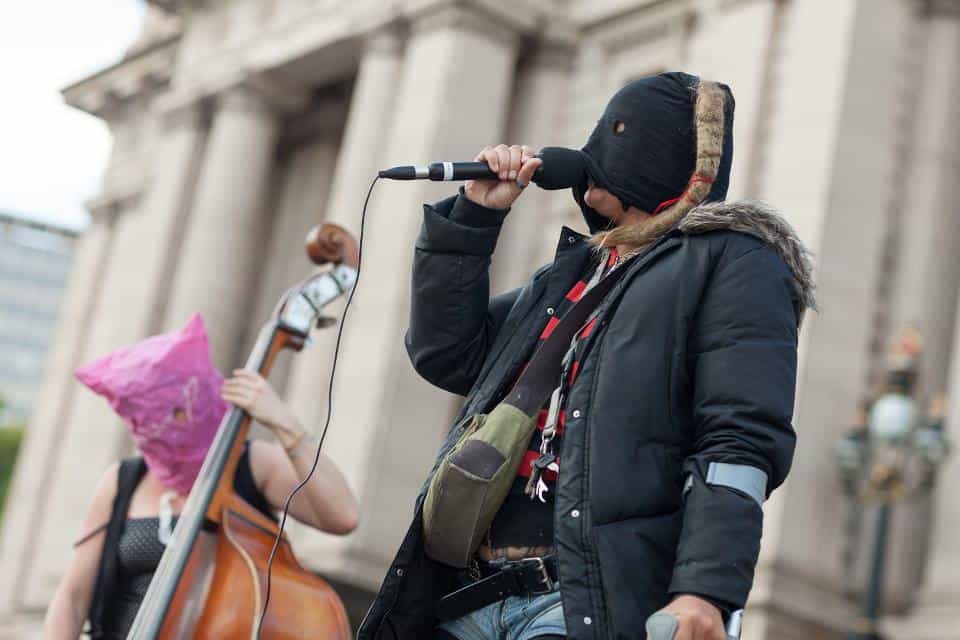 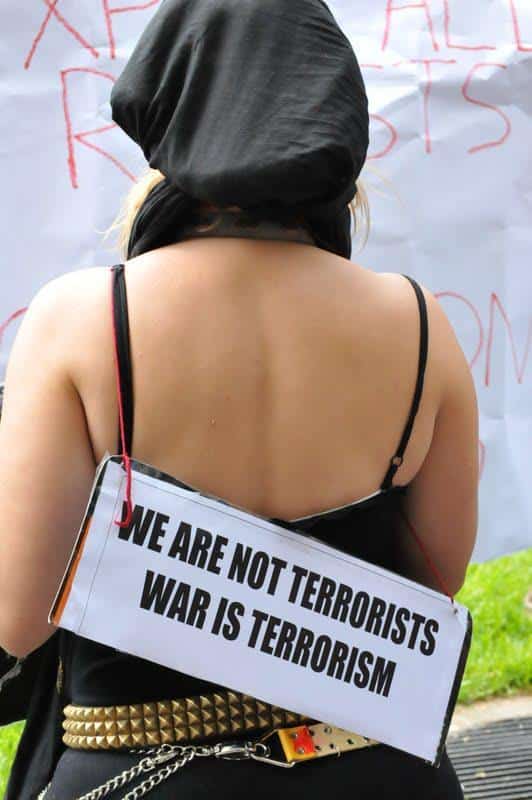 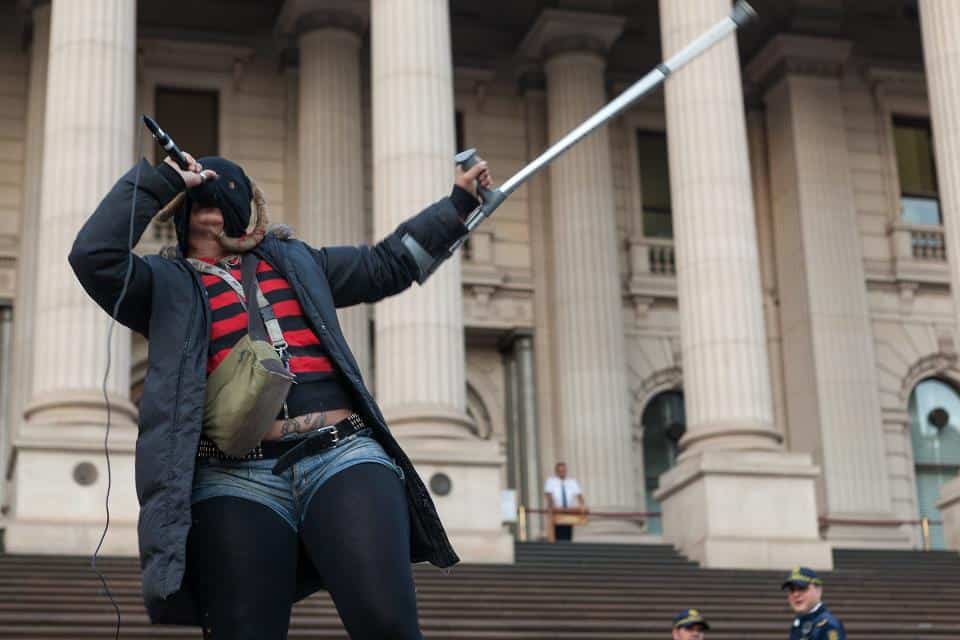 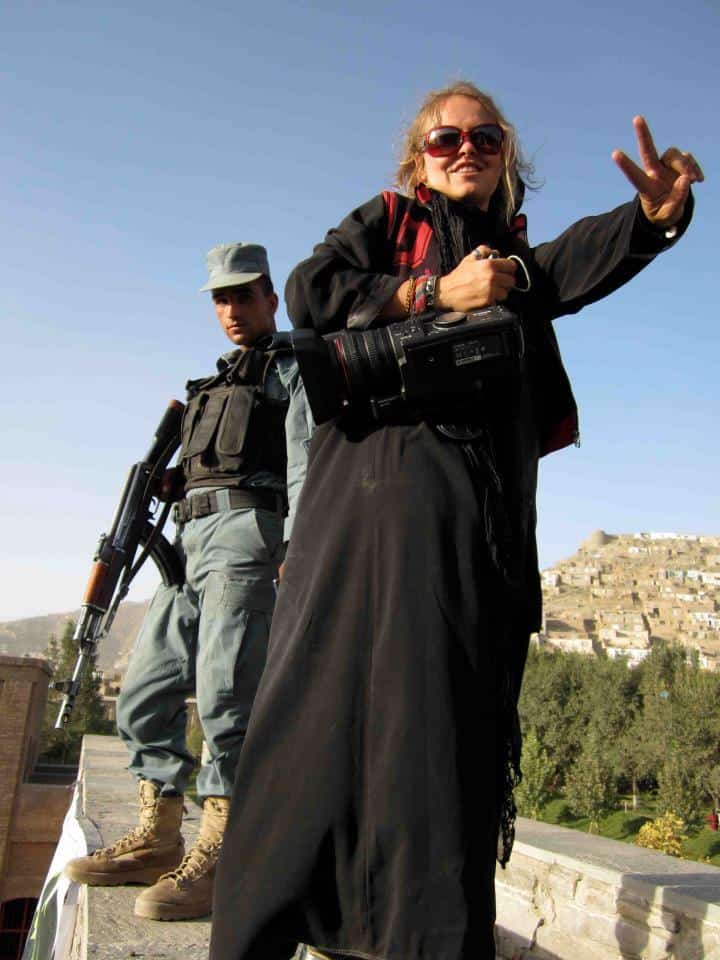 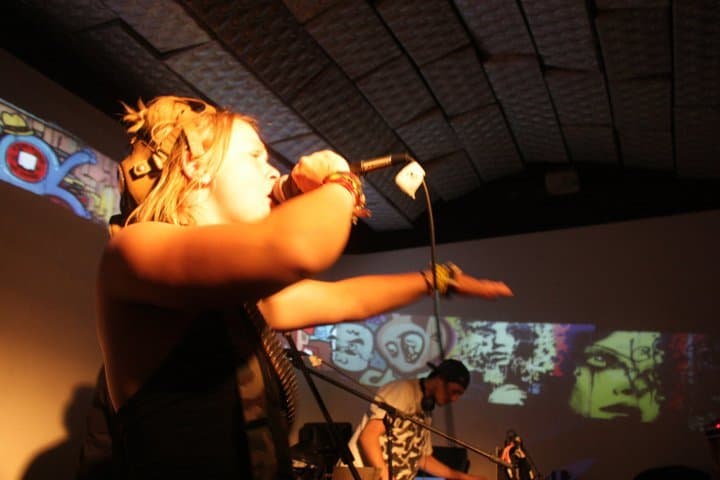 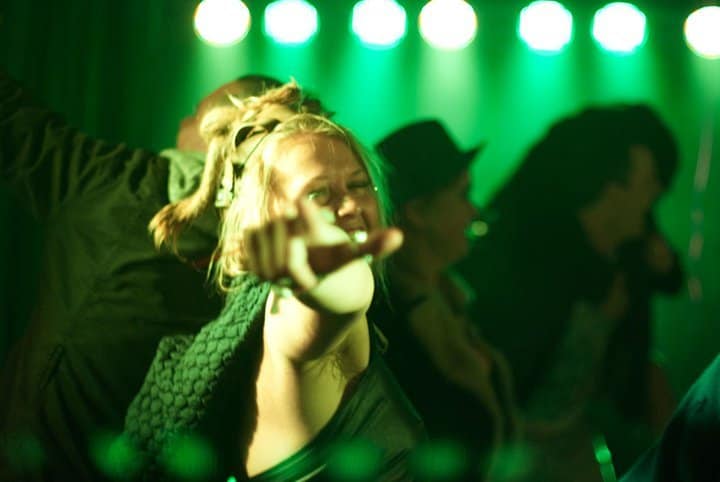 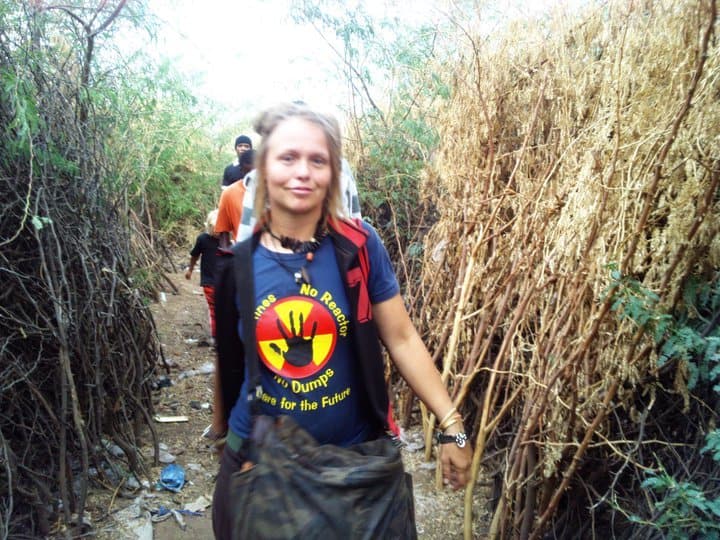 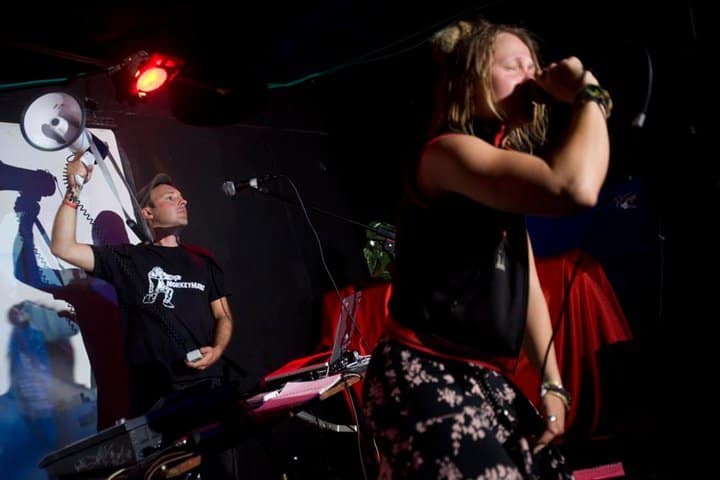 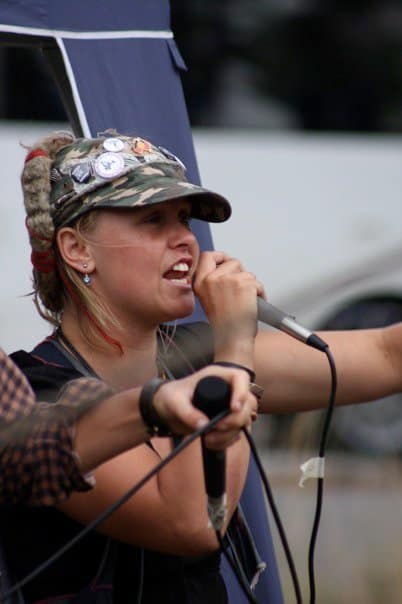 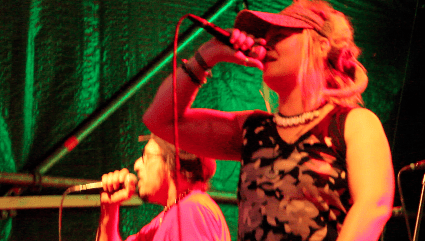 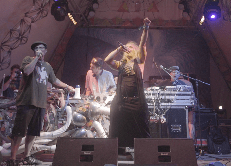 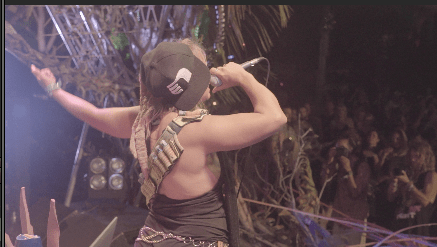 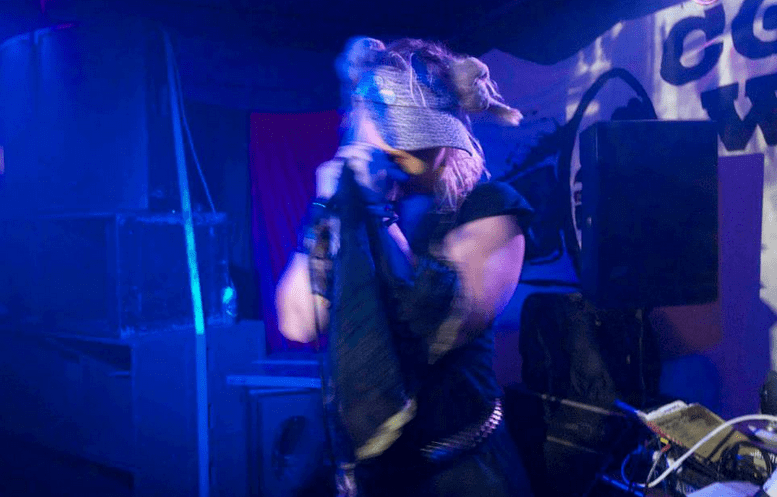 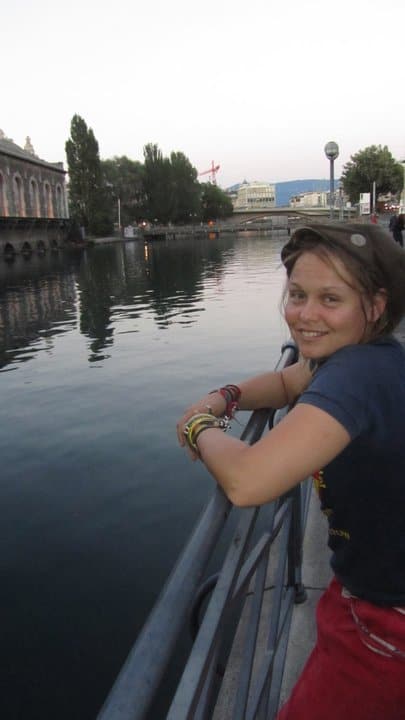 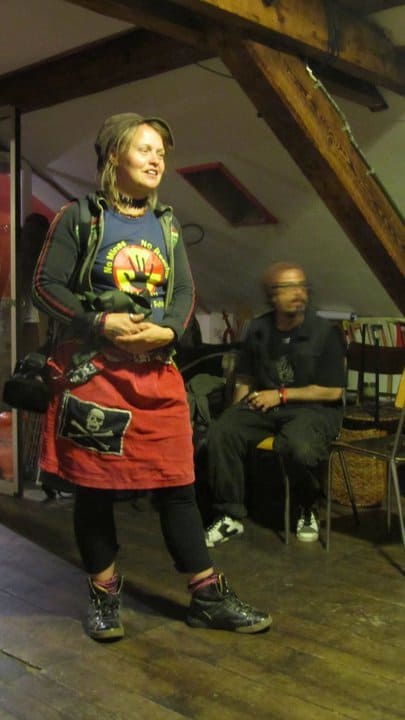 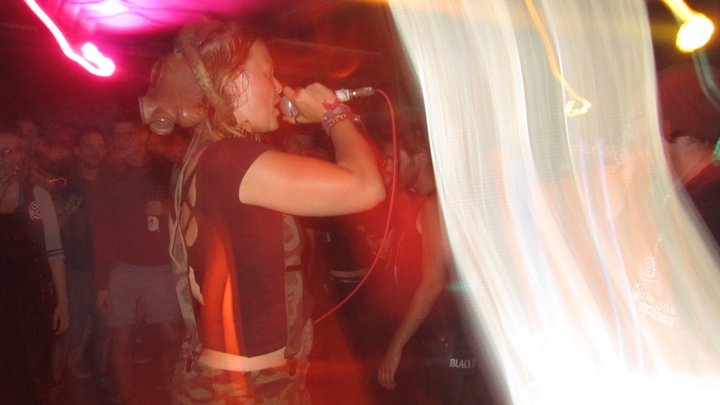 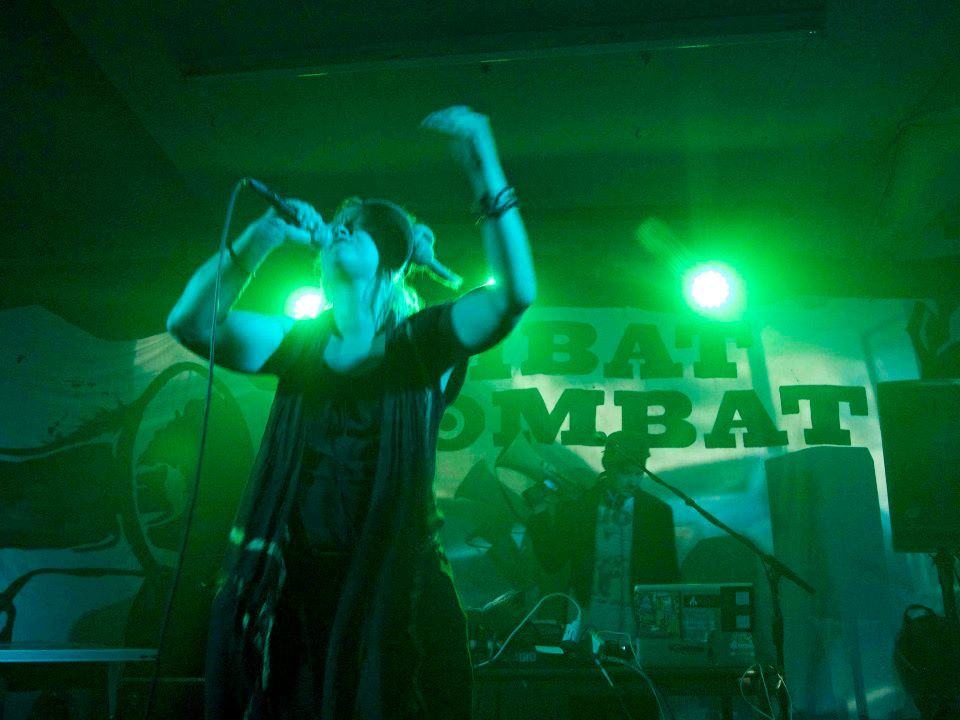 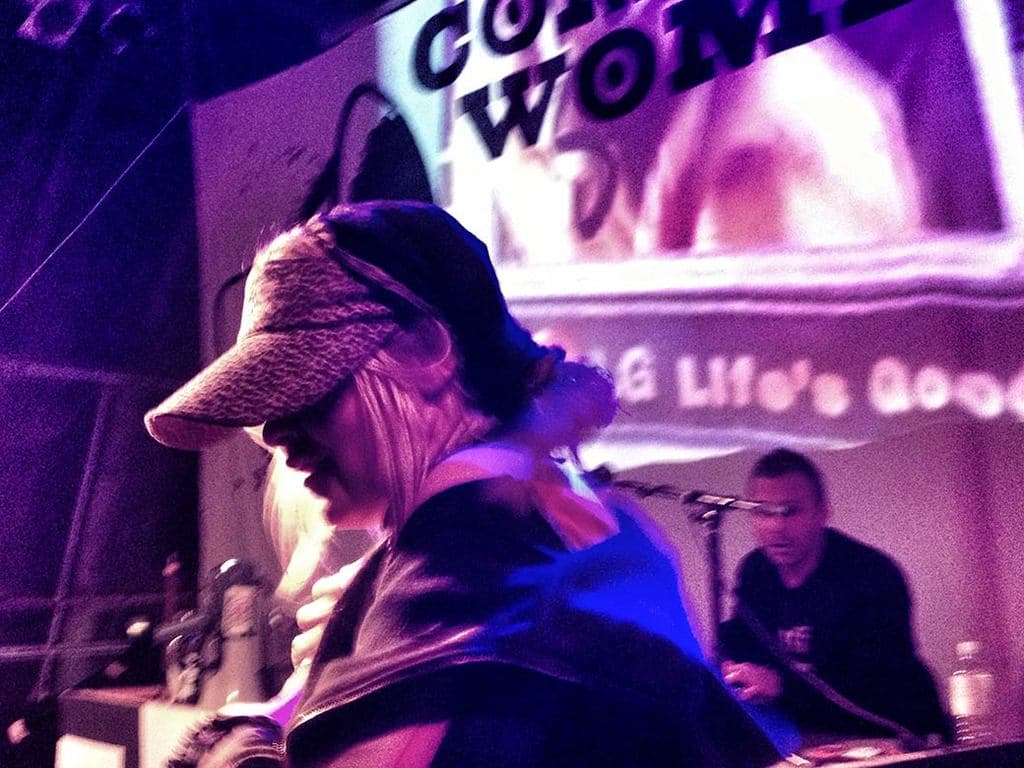 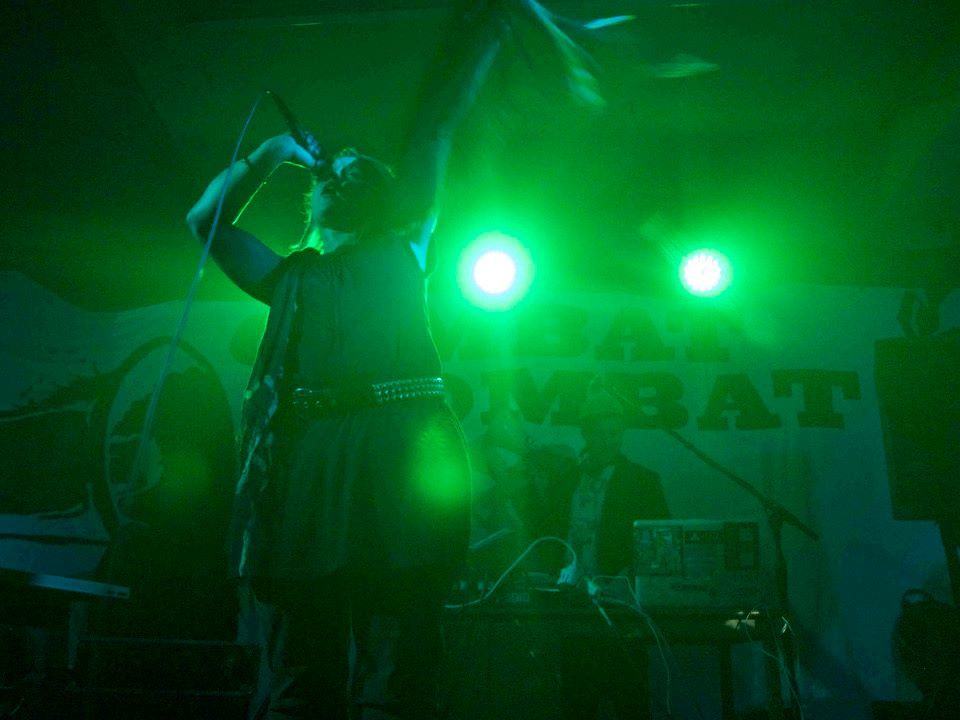 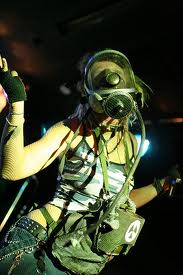